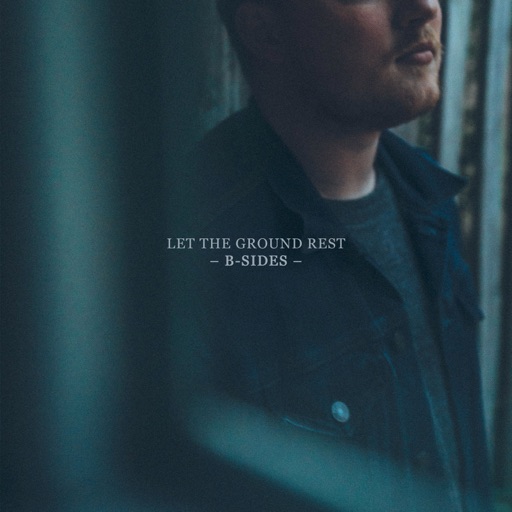 The EP features five live studio performances, including three versions of songs from Renzema's widely acclaimed sophomore LP and Centricity Music debut, Let The Ground Rest, along with two new songs thematically connected to the album: "Tear My House Down" and the American Songwriter-featured single "Mercy."
The new Let The Ground Rest versions on B-Sides include the title track, "God Is Love," and the Air1 Radio Network-featured "Springtime." Each of these songs were also captured on video for The Smoakstack Sessions video documentary, which was premiere-streamed this week on YouTube.
Available on DIGITAL STORES
Tags:
Music 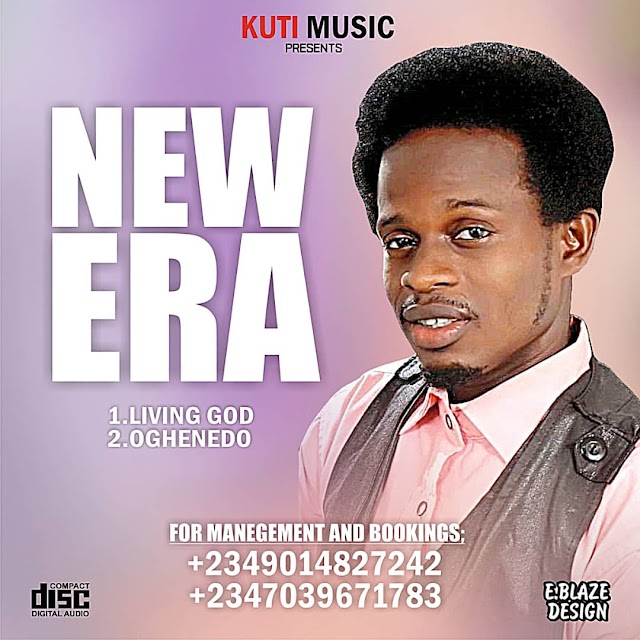 Music: NO OTHER NAME - Favour