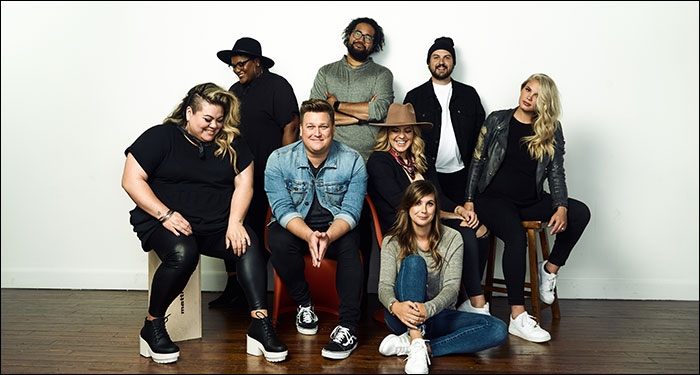 Nashville's Cross Point Music releases its Centricity Music debut EP Never Stop Singing today (Jan. 8) at digital and streaming outlets internationally. Written and recorded by this collective of nearly 400 volunteer musicians, vocalists and songwriters anchored by worship leaders Mike Grayson and Cheryl Stark, the EP includes four original songs organically birthed from the worship emanating from Cross Point Church, which serves about 10,000 people across six campuses in and around Music City.
Lead single and title track "Never Stop Singing" features Stefan Cashwell from Atlanta's Maverick City Music, who penned the song with fellow songwriter Mary Beth Sudduth and Cross Point Franklin pastor Kevin Robison. Written before the pandemic forced churches across the nation to temporarily shutter and before Cross Point's doors were closed following a tornado that ripped through Middle Tennessee in March 2020, damaging a large portion of Cross Point's main building in downtown Nashville, "Never Stop Singing" has become an anthem of hope despite the adversity.
Cross Point Music once again collaborated with Cashwell as well as with Spence Parkerson for the EP's cornerstone track, "Heaven Is On The Way." The song offers words of praise for life's hardest moments with a chorus that declares, I will sing when I don't feel it. I'll believe before I see it.
Giving voice to both those who have seen prayers answered and to those still sitting on the other side of an unanswered prayer, "Even More" was conceived during one of Cross Point's weekly prayer hours in which Stark began jotting down phrases from a prayer led by former NFL Tennessee Titans player Tim Shaw, who battles ALS. "During the prayer, Tim asked God to allow us to lean into even more of who He is," shares Stark, who previously served as a country writer for Sony/ATV and is married to Apollo LTD member Adam Stark.
Living out Cross Point Music's vision of uniting various congregations, Grayson took his pen outside his home church to write "You Are" with creatives from Craig Groeschel's Life.Church in Oklahoma. Like this song, every track on Never Stop Singing jointly form a tapestry that weaves sounds from different churches but beat from the same heart. They are offerings filled with transparency, yet often free of resolution. If the lyrics of Cross Point Music's songs feel gritty, it's because they are.
"We don't want to just write beautiful songs with beautiful melodies and beautiful words," admits Grayson, who is the former frontman of MIKESCHAIR. "We don't necessarily try to be provocative in our lyric; we just want to be honest. We want to speak to the reality of where people are in the hopes that God will meet them there and then take them forward. The point of writing these songs, yes, is for Sunday; but it's really so people can take worship outside of Sunday into their everyday."
Tags:
Updates Videos 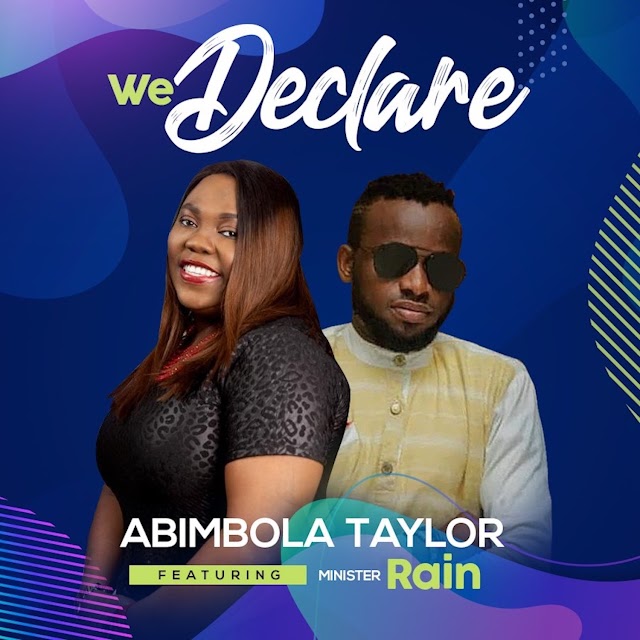