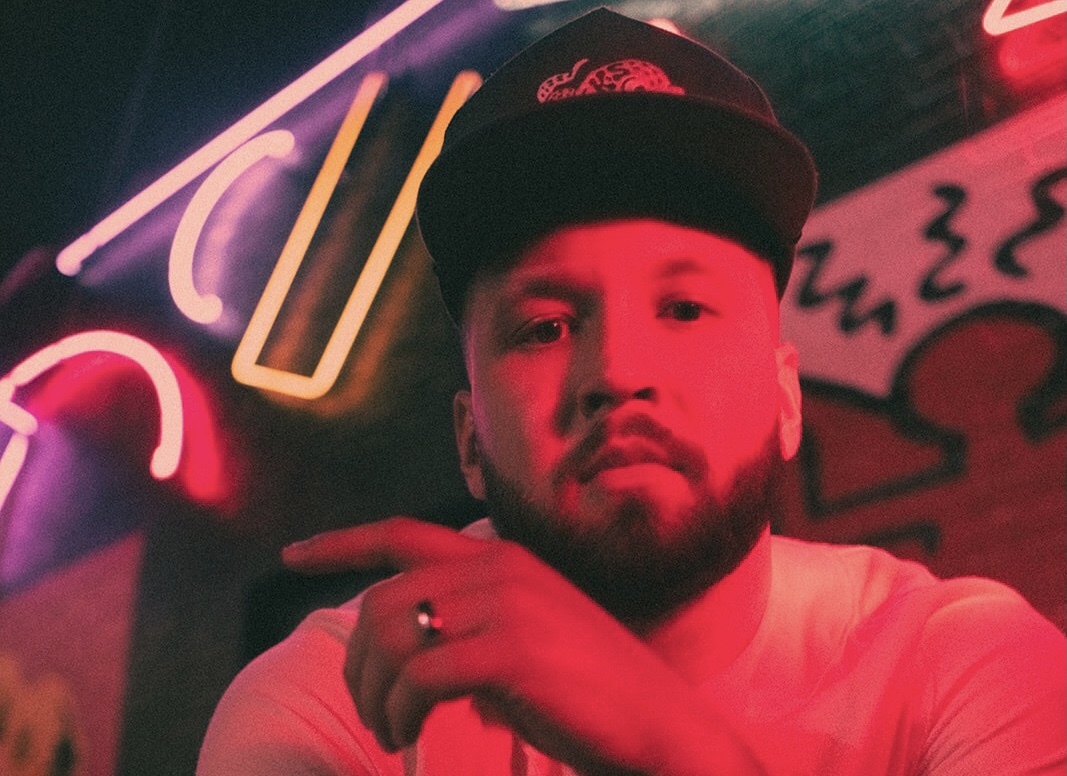 Today, Atlanta-based Christian hip hop singer Andy Mineo dropped his last single, “Herman Miller” from his forthcoming EP, Happy Thoughts, set for December 2 via Reach Records. Mineo once again teamed with director Isaac Deitz on the video, featuring Andy tackling many different roles. “Herman Miller” is available now to download or stream.
Co-produced by BEAM, co-written with Vory, Mineo explains that the track, “Not only celebrates my recent love of fine furniture, but also represents the excellence in craftsmanship that I look to bring to my music.”
The official music video for “Herman Miller” is here
Available on DIGITAL STORES
Tags:
Music 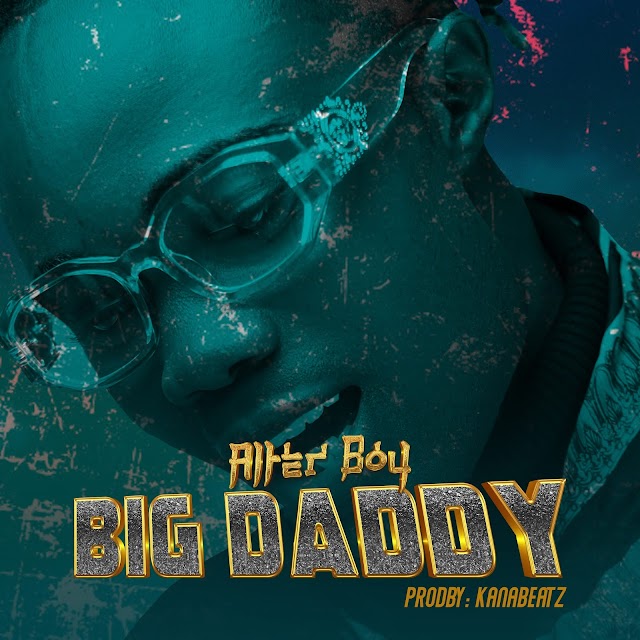 Afro- Pop Gospel Singer Dabo Williams, who has been on Range Back2Back this season, re…