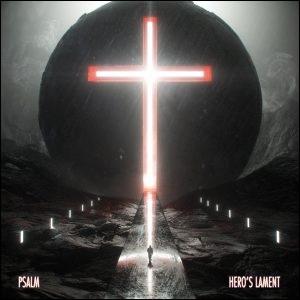 Ministry Muzik recording artist Psalm has just released the title track from his upcoming LP, Hero's Lament, and it's heavy. The newly-released title track is a rapid-fire commentary of political and social struggles, delivered over a brooding and cinematic instrumental.
'Hero's Lament' is the first release from Psalm's newest 10-track album with the same name. The project features collaborations with reputable CHH heavy hitters, including 1k Phew, Canton Jones, KJ-52, Selah the Corner, Illuminate, H.U.R.T. and Young Noah. The LP is produced by the talented J. Nihilo , who has written and produced for Warner and other top labels across the country.
However, Psalm is making the world wait for his latest project. Rather than releasing the entire album to the world at once, Psalm has set a street date of October 9, 2020. In the meantime, he intends to release each song from the project as a single on the second Friday of each month, spreading the releases over the next 10 months.
Tags:
Gospel Music Videos 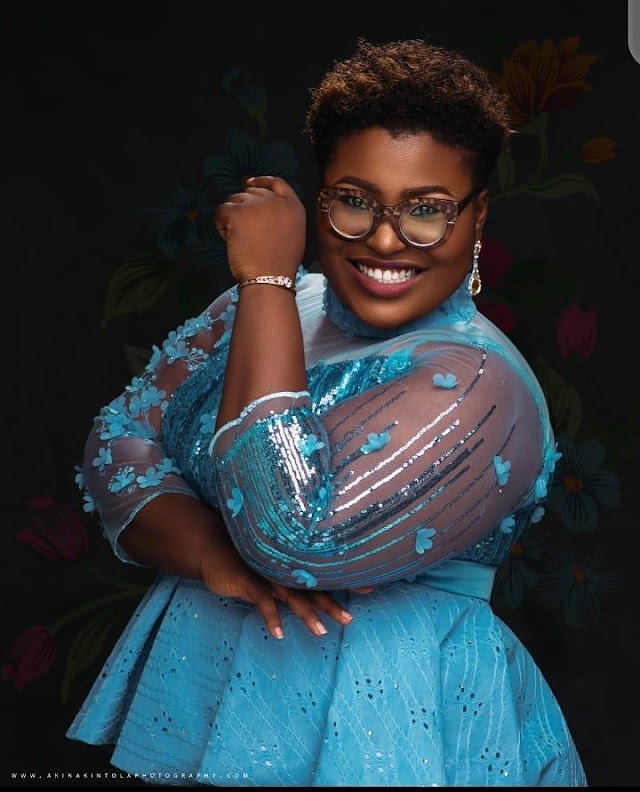 EeZee Conceptz Global Artiste, Judikay has disclosed why she needed to proceed with t…

The Shaking Is For Shifting | Joel Osteen