Matthew West Is ASCAP Christian Music Songwriter of the Year

NASHVILLE, Tenn., Oct. 7, 2020 /PRNewswire/ — ASCAP, the American Society of Composers, Authors and Publishers, today kicks off its annual ASCAP Christian Music Awards across all social media platforms. Recognizing the most performed Christian music of the past year, ASCAP will share exclusive photos, videos, acceptance speeches and more from some of its top songwriters and publishers posted with the hashtag #ASCAPAwards to @ASCAP on Facebook, Twitter and Instagram. The innovative virtual format invites fans, friends and the Christian music community to be part of the event and begins today at 10:00 AM ET/9:00 AM CT/7:00 AM PT through tomorrow, October 8.
Five-time Grammy nominee Matthew West takes ASCAP Christian Songwriter of the Year for the third time for songs including “Nobody” and “The God Who Stays.” West previously won the award in 2014 and 2017 and was named ASCAP Christian Songwriter-Artist of the Year in 2013, 2015 and 2016.
West also adds the award for ASCAP Christian Music Song of the Year for “Nobody” to his accolades, marking the fifth time he has received the honor. A #1 Christian music hit for West with Casting Crowns, “Nobody” is published by Combustion Music, House of Story Music Publishing, Kobalt Songs Music Publishing and One77 Songs. West will perform the song and accept the award in exclusive videos to be shared on all @ASCAP social media platforms.
Capitol CMG Publishing accepted ASCAP Christian Music Publisher of the Year for the 18th consecutive year for songs including “Reason,” “Holy Water,” “Almost Home” and “Build My Life.” ASCAP will share a video from Capitol CMG Co-President Brad O’Donnell and his team accepting the award.
ASCAP Chairman of the Board and President Paul Williams introduced the social media event with a special video message, saying, “Your music, especially this year, is a beacon. A light in the darkness. It lifts our spirits and unites us…What we do together – harnessing what’s in our hearts and souls to create art that can transform lives – holds great power.”
In addition to personal photos and acceptance speeches from award winners, fans can keep an eye on @ASCAP for special ASCAP Christian Music Awards performances of two additional most-performed hits: Chad Mattson and Jonathan Lowry of Unspoken will team up for “Reason” and Luke and Joel Smallbone of the duo for KING & COUNTRY will deliver “God Only Knows.”
The full list of ASCAP Christian Music Awards winners is available at www.ascap.com/christianawards20
Tags:
Entertainment 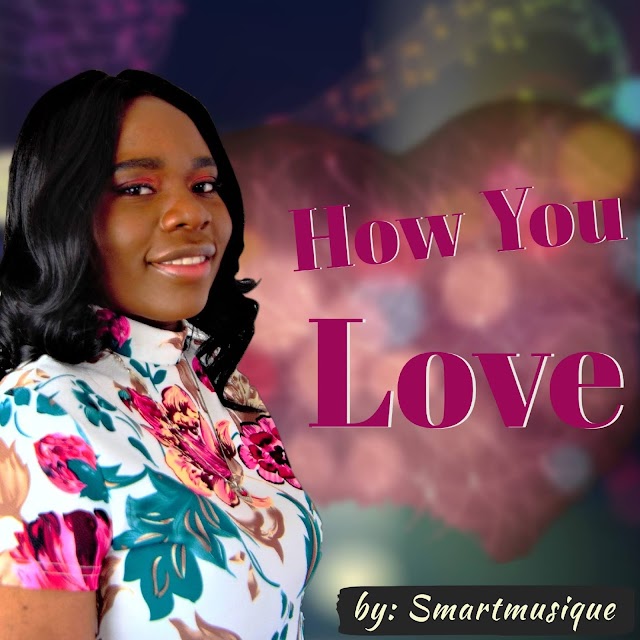 Music: How you love me by Sonia Martins