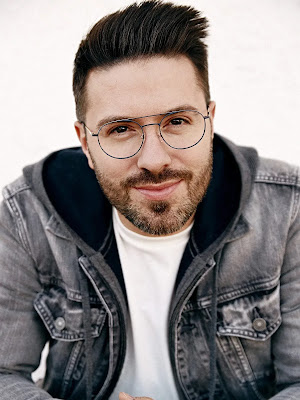 Danny Gokey is an American singer and former church music director born in Milwaukee, Wisconsin on April 24, 1980. Gokey started singing while at church and went on to become the worship director at his church Faith Builders International Ministries in Milwaukee

In 2008 he auditioned to be on American Idol and became a competitor in the eighth season of the show, coming in third. After the show he was signed to 19 Records and RCA Nashville and released his debut album titled My Best Days in 2010. In 2011 he left RCA Nashville and decided to create adult/pop contemporary Christian music. He self released his first EP in 2012 titled Love Again. In 2013 he was signed to the label BMG and in 2014 released his second studio album titled Hope in Front of Me.

He has since released the albums, Christmas is Here, La Esperanza Frente a Mi, Rise, and Haven’t Seen It Yet. Throughout his career he has been nominated for several awards and has won a Wisconsin Area Music Industry Award for Male Vocalist of the Year in 2010 and a GMA Dove Award for Christmas Album of the Year in 2016.. 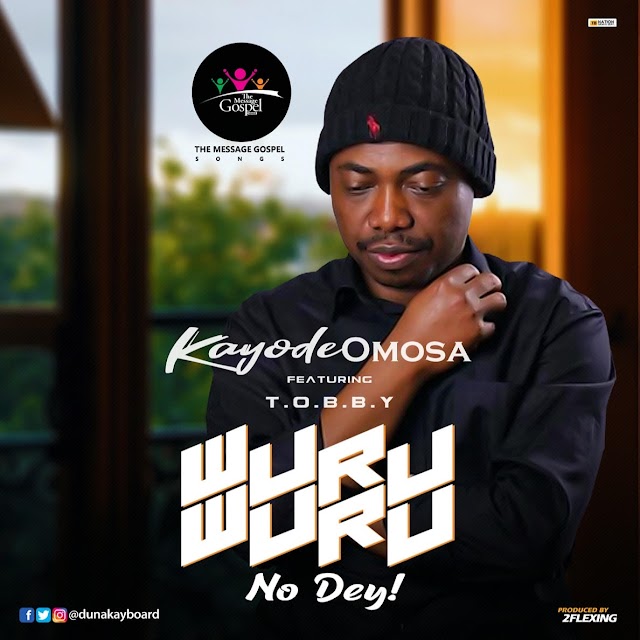 As a child carries the genes and reflects the same nature of the parents, so are we a …