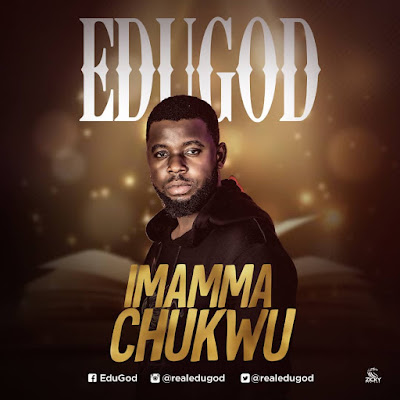 The new single titled, ( IMAMMA CHUKWU ), is an inspiration on the goodness of God in our lives, which brought happiness, joy and hope to us as Christians.

It is a song which expresses gratitude, love and appreciation to God who is worthy of our praises.The song is written in Igbo and English languages. As such, he expect a great number of people to be involved in using it to express their gratitude to God for his goodness and mercy upon our lives.


EDUGOD BIOGRAPHY
Godspower Jiwueze, who goes by the name EduGod is a Gospel artist, and he began his singing profession directly from adolescence in his neighborhood church social occasions. EduGod was borne into the family of Mr. Sabastine Jiwueze and Mrs.Victoria Jiwueze in Umuneke, Anara Isiala Mbano L.G.A Imo state, Nigeria.

He worn an AWARD as the best artist in 2012 during his further extent learns at Imo State Polytechnic Umuagwo. Furthermore, later graduated with Higher National Diploma from Federal Polytechnic Nekedi, as an electrical engineer.

He extracted the ability of singing from his dad who is additionally a conventional vocalist.

EduGod released his first single track titled (KEEP PRAYING) in 2016, and dropped another single track titled (FORGIVE) on April 24th 2020 during crown infection pandemic. God began making this ability/call clear to him in 2006 through dreams and prophetic messages from various people of God, accentuating the requirement for him to consider it to be a day to day existence reason and a call to celebrate the name of God, and convey a message to the congregation by methods for adulating and loving God through music.

He is a Chorister and a Praise and Worship minister. 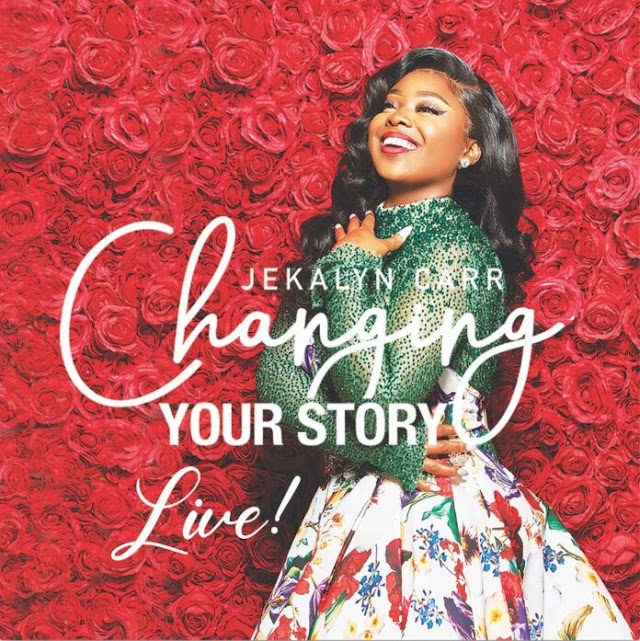