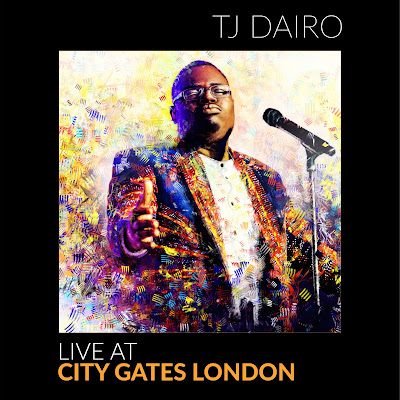 TJ Dairo a.k.a Tunji Dairo: Born into the famous Dairo family of musicians and nephew to the late I.K Dairo MBE, TJ began learning to play musical instruments at the age of 16; TJ is also a gifted singer/songwriter, music director and producer which has made him well sought after on a lot of musical projects.

TJ’s music can be described as eclectic christian Music due to the various styles represented in his music. This is as a result of the listening to different genres of music while growing up.

During his career, TJ has had the privilege of working with a number of artists and producers including Graham Kendrick, Michelle Williams (destiny’s child), Simon Webb (Blue), Il Divo, Steve Mac, Ron Kenoly, Keith Staten, Paul Dairo, Helen Baylor, Muyiwa & Riversongz, Patti Boulaye, Donald Lawrence and many others. TJ continues to write and produce songs for himself and various artists around the world.

TJ served as music director for the RCCG London Festival of Life (FOL) leading 150 choristers and a 10-man band with an average audience of 30,000 people for a decade. He is also ordained Pastor within the RCCG denomination and pioneer of Koinonia fellowship . TJ is also on the leadership panel for the UK and Netherland Songwriter’s consultation along with Graham Kendrick, Andy Piercy, Philppa Hanna, Noel Robinson and others. He is also a member of the executive team running the Redeemed Music Academy.

His songs include I Will Sing, I Worship You, Excellent Creator and Give which are being sung and used for worship locally and internationally.

Available on DIGITAL STORES
Add these songs to your playlist.
Drop a comment below 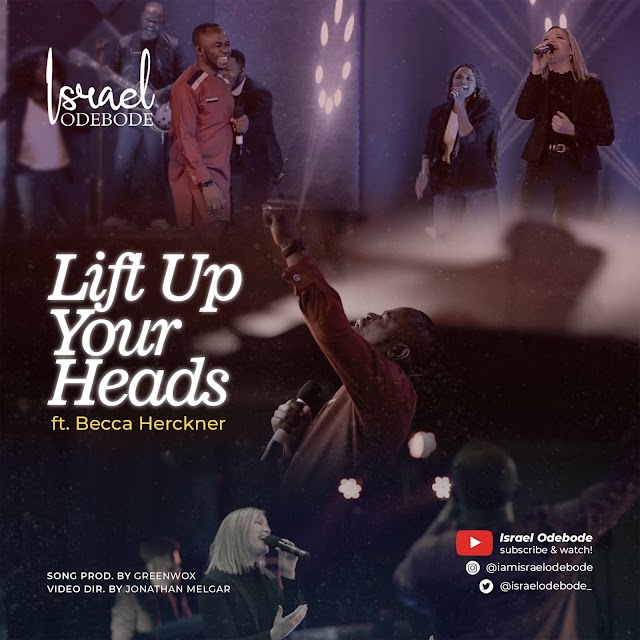 “This a global Heavenly Anthem that will stir your Spirit up! Revealed from the scri…

Music: Onye'oma (The Good One) by Tochi