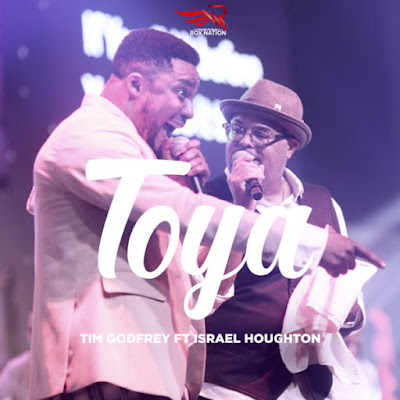 After the release of the world’s anthem “Nara”, The Fearless General; Dr. Tim Godfrey who is undeniably one of Africa’s most sought after Music Ministers, is set to give the world a new sound.

“Toya” is a double release, as both the visuals and official audio drops same day,
The song which speaks extensively of God’s might, undeniable powers and His ability to do the very impossible is produced by the SMJ for ROX Nation.

“Toya”; world’s new anthem, is a worship song that is induced with exceptional sounds and lyrics which are relatable and will get you on your feet singing along. 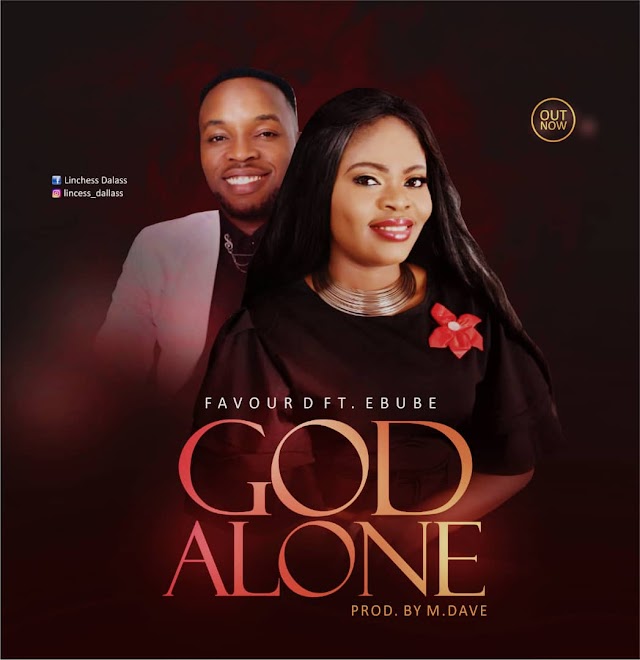