Keith and Kristyn Getty have launched the first US arena event of their three year tour in their residing town of Nashville, TN. As part of the annual Getty Music Worship Conference, the arena event was hosted at the Bridgestone Arena last night to a sellout audience of 14,000. The evening featured performances from Keith and Kristyn, alongside a 1,000 voice choir and many world instrumentalists and the tour will continue to another 30 arena events across the USA and selected European countries over the next three years.

The arena event had a vision to bring together the city around the reformation of congregational worship. Showcasing the Getty’s signature blend of Celtic, Bluegrass, Americana, Modern and Classical music the event also included a special message from best-selling authors John Piper and Joni Eareckson-Tada.

The Sing! initiative was launched in Nashville in 2017 and began with the launch of their book Sing!. The Getty’s vision for seeing the church engage in congregational singing, theology and music and the arts has seen thousands visitors to the conference since its launch, and has become one of the most popular worship and theology events of the year. The arena tour hopes to take their vision to the next level and resource Christians across the world.

Keith Getty says, “We were thrilled to host our first American arena event as part of this year’s conference in our adopted home of Nashville. The concerts are a great way to engage in singing the hymns of the faith and explore the life of Christ through worship, for the thousands people in attendance last night, I hope they have rediscovered something of the power of congregational singing.”

The concert included a host of guest performers and speakers. GMA award-winner Trip Lee and celebrated flautist Pedro Eustache performed, as well as Shane & Shane and Fernando Ortega. In addition, John Piper spoke on the power of the resurrection and special guest Joni Eareckson-Tada shared her hope of heaven, her testimony, and finished with an incredible moment, leading the congregation acapella singing a hymn of hope.

Getty continues, “We are so privileged to share the stage with so many friends who are helping people of faith around the world deepen their relationship with God. We are passionate deepening theology in song, through this event we can celebrate how worship transforms individuals, families and strengthen and encourage congregational singing across our churches.” 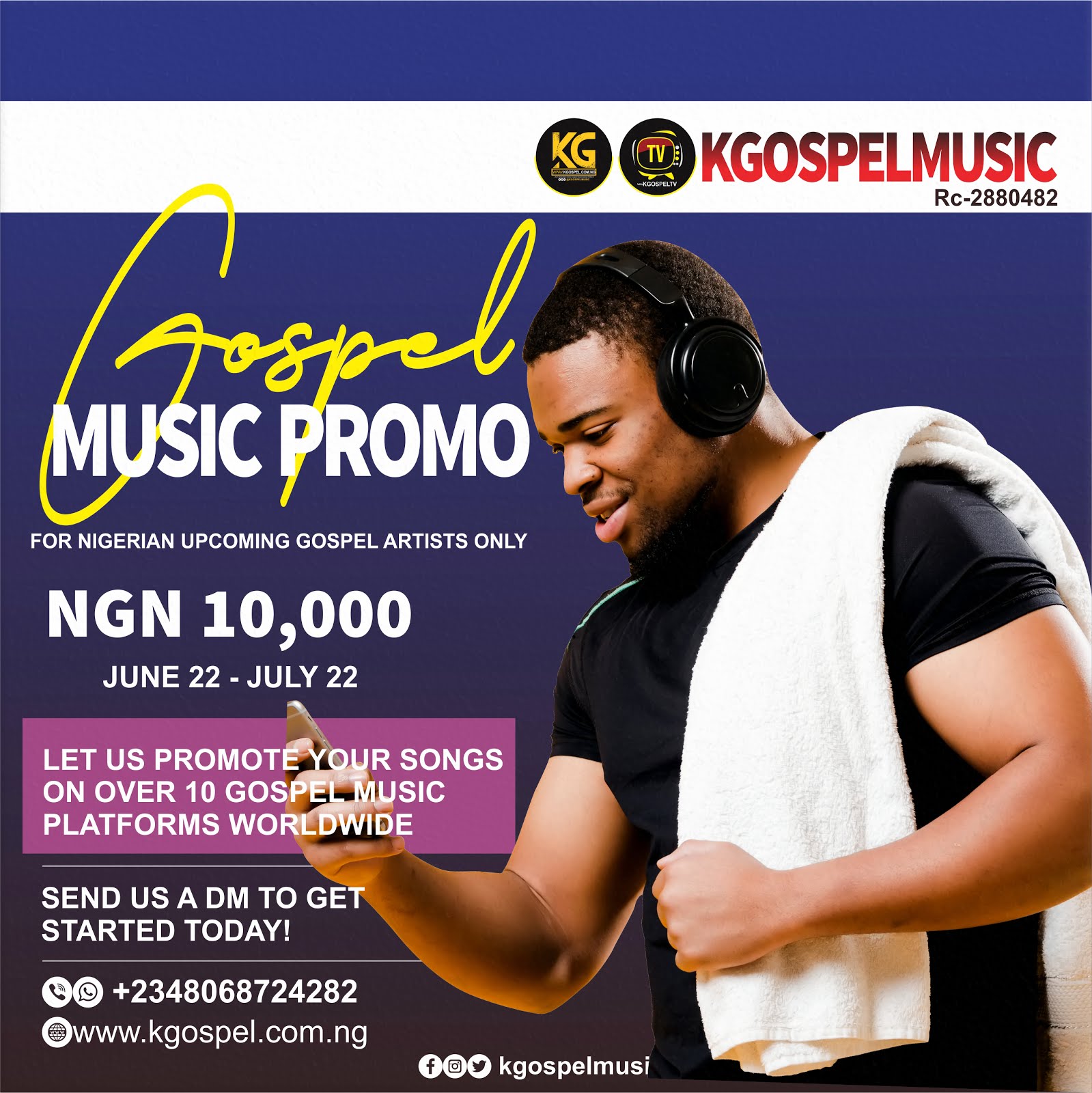 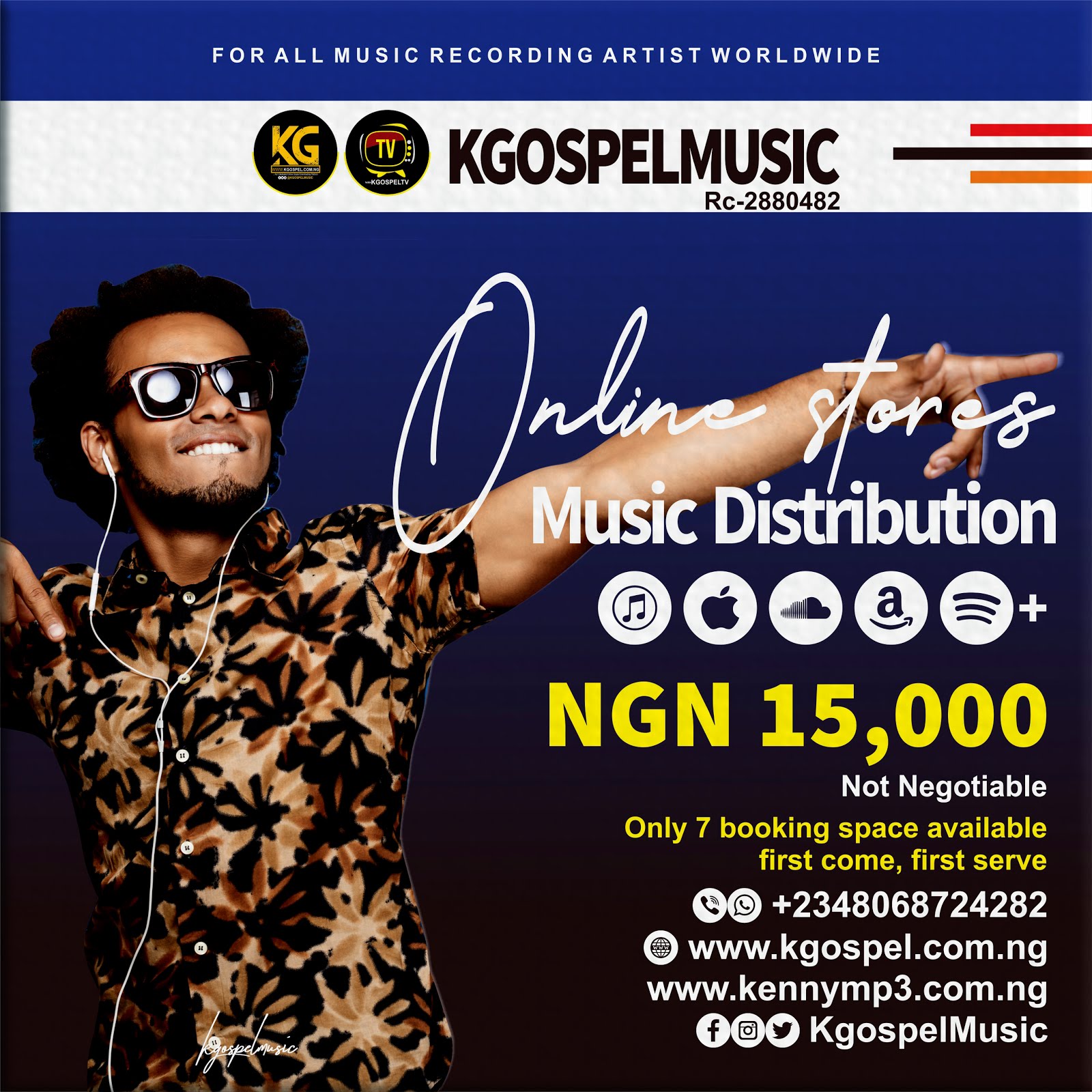 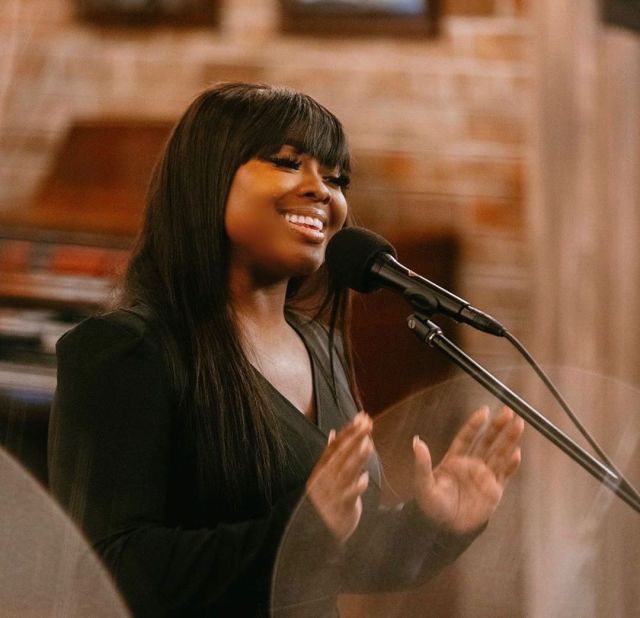