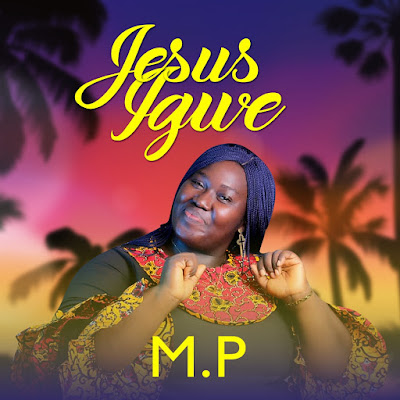 In her own words.... "The song explains her encounter with God. It all started when she thought she was going to die but Jesus appeared in front of her with so much light and all she could see is his hand and said hold my hand and I will never leave you and she sang ‘Jesus Igwe” all true the time she was operated at the theater. The doctors and nurses could not hear what she was singing because it was in different language which made her to remember her promise to God"....

Marypascal Oparamanuike is a graduate of Federal University of Technology, Owerri where she studied Public Health. she started singing at her early age at home with her late father who loved to sing so much and she creates her own tunes as a child but unfortunately she didn’t document them. In 1996, she joined St. Joseph Catholic Church, Choir where his brother, Mr. Jo Oparamanuike, popularly known as Mr. Tenor, an International Opera Singer, was the Choirmaster. She became one of the leading sopranos of the choir and later became a Choirmistress of the choir. 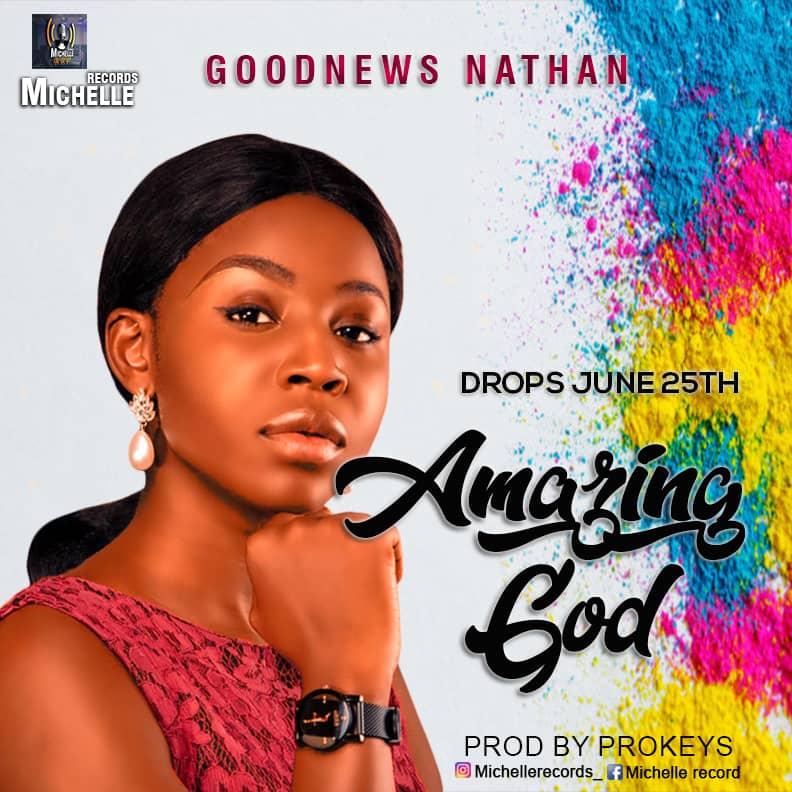 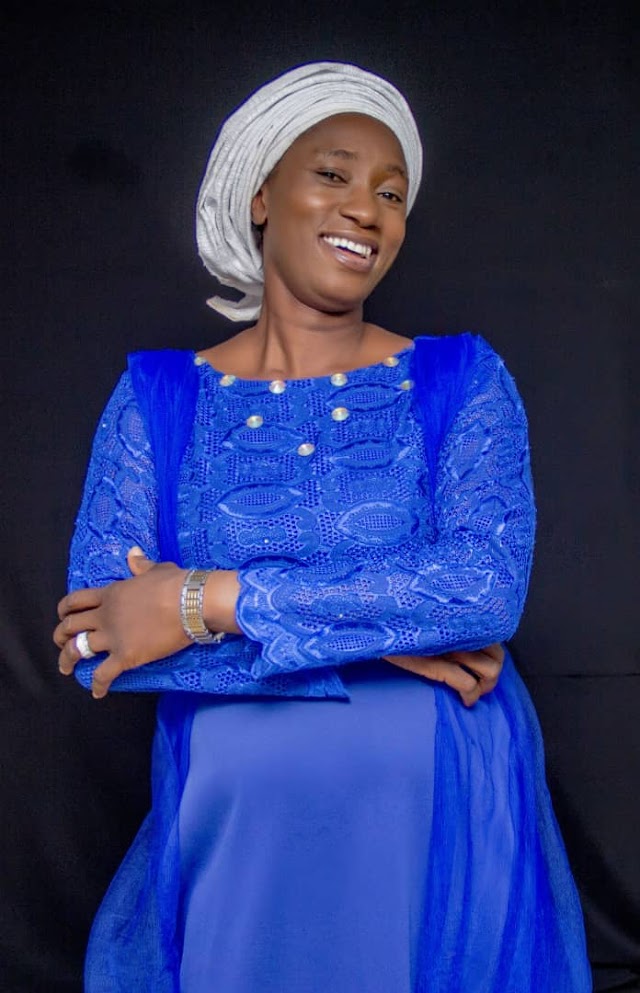 Wumi Akinade is a songwriter, performing and recording gospel music minister. Her …