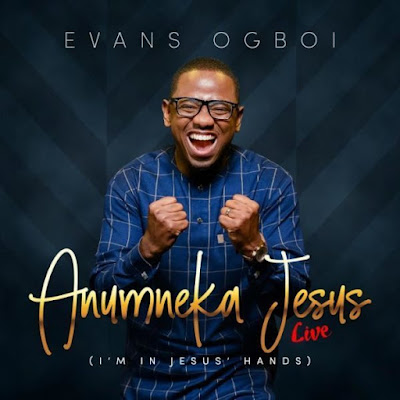 The song by God’s grace, went around the country and later spread around the world. No doubt, the song “Anumneka Jesus” was inspired by the Holy Spirit. Evans shared how he received the entire song arrangement and production ideas.

The whole production process was effortless as Evans self produced this song. Evans Ogboi connected deeply with this song in a special way as it’s message was clear and direct. In October 2007, just a few weeks before the release, Evans’ Dad passed on to glory. Late, Lawrence Emina Ogboi was apparently one of Evans’ strong influences… thus the original into “There’s a little simple song that me and my Daddy use to sing and it goes like this”…

The lyrics then made so much sense as it was apparently a message from above. Evans and his entire family held on to God’s unchanging hands through this very trying season and He saw them through. Evans Ogboi relocated to the UK in 2011 and has kept the song on all his album releases. This version was recorded live at Evans’ first ever Live album recording concert in the UK.
Anumneka Jesus simply means “I’m In Jesus’ hands”. It is the 4th of 15 songs to be released on Evans Ogboi’s forthcoming Koinonia Album Project, recorded Live at the iconic City Gates church in London UK.

Anumneka Jesus was written and produced by Evans Ogboi for the praise and honour of the risen King Jesus.

Evans’ real desire is to see the nations worship and praise Jesus Christ. 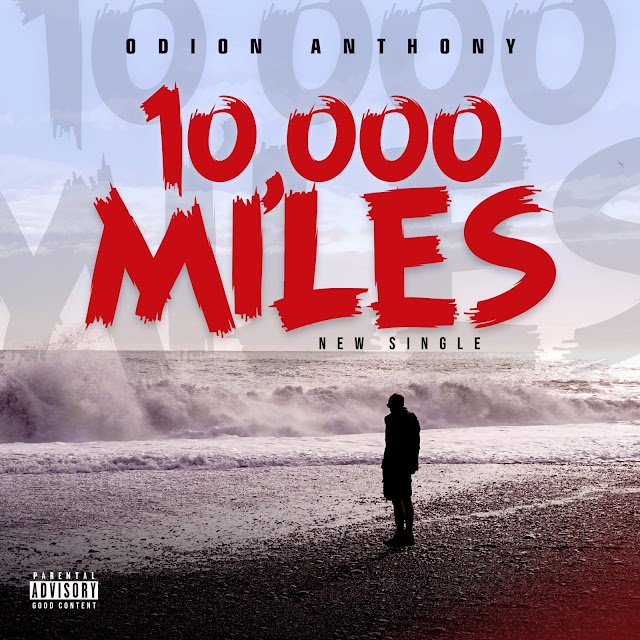