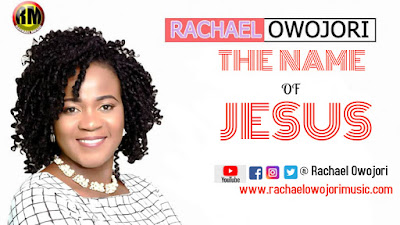 Anointed gospel minister and Canada Glass Award nominee Rachael Owojori drops the official video of her latest single titled ‘The name of Jesus’
The name of Jesus as the title implies is a song that glorifies the name of Jesus and describes how Jesus can save from eternal damnation as well as from mortal challenges. The song will surely be top on your video playlist.
Name of Jesus was produced by Adewole Adesanya (Mr.Wols) & directed by Kingsley Ejidike.

About Rachael Owojori
Rachael Taiwo Owojori nee Akintola was born in Ibadan, Oyo State, Nigeria, into the family of Elder and Deaconess Akintola. She was born a twin. After the creation of Osun State her family moved to Osogbo the capital of Osun State Nigeria where she had the rest of her primary and secondary school education. Rachael studied nursing at School of Nursing Osogbo, Nigeria and midwifery in Stellenbosch University, South Africa. She later had her Nursing degree at Grand Canyon University, USA. Rachael is currently a registered nurse in Canada.
Rachael is a gospel singer and songwriter. She has an exceptional, alluring and unique voice.  She started singing from age eight in the children choir and later joined student choir in a group called Gospel Student Fellowship. She became the first Choir director in RCCG, Desire of Nations, Stellenbosch, South Africa and she is presently the unit head of the Drama unit at RCCG Jesus House for all Nations Saskatoon Canada. She is passionate about music that can transform lives and win soul to God’s kingdom. Her music is a diverse combination of contemporary, African High life with a blend of R&B rhythms.
In addition, Rachael has composed many songs including the eight songs in her album titled, Let’s praise him which was produced by Adewole Adesanya (Mr.Wols). Odun tuntun and Let’s Praise him videos were directed by the award winning Yinka David (iFocus). She is desirous to see the less privileged, orphans and widows taken care of. She is married to Dr. Gbenga Owojori and they have three lovely children. 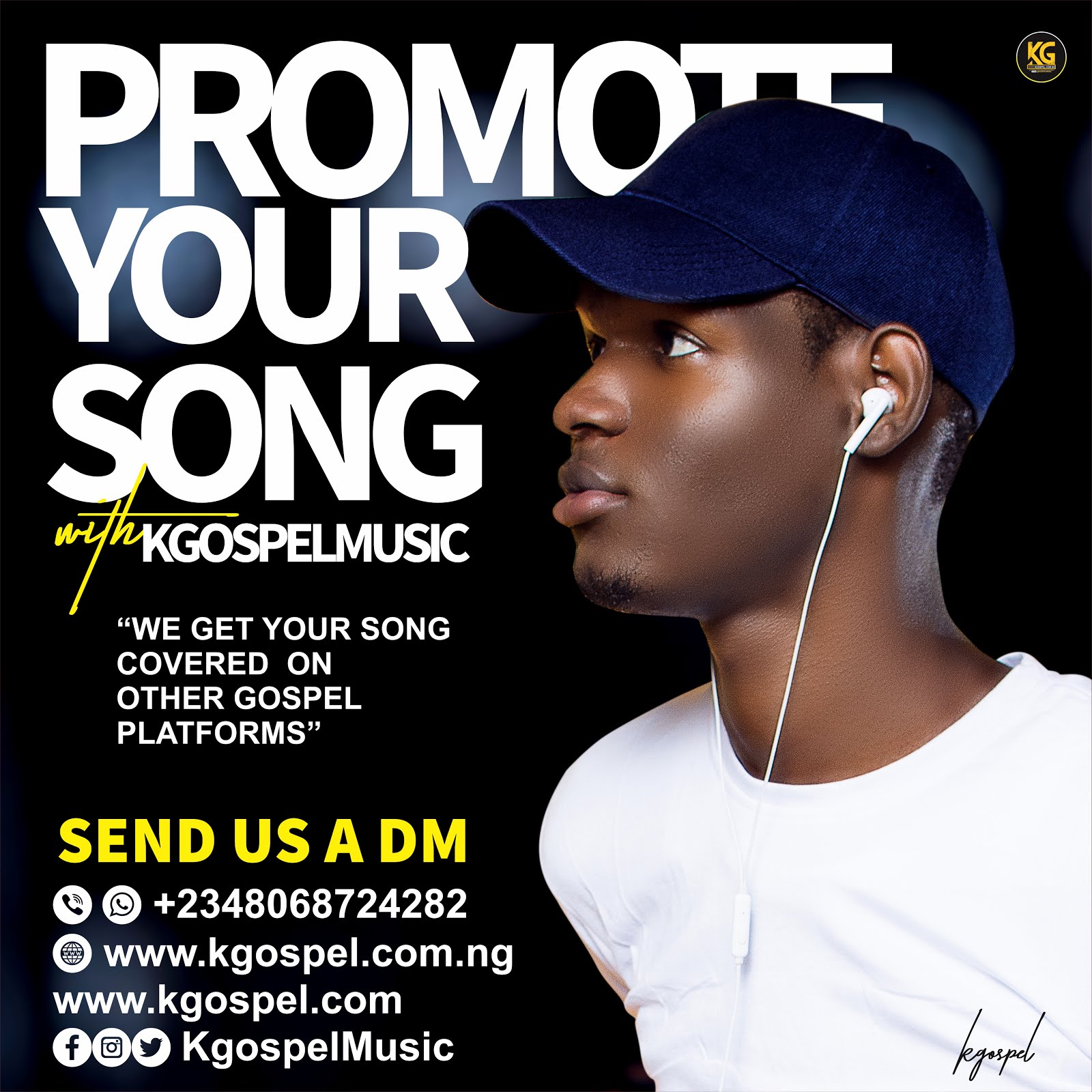 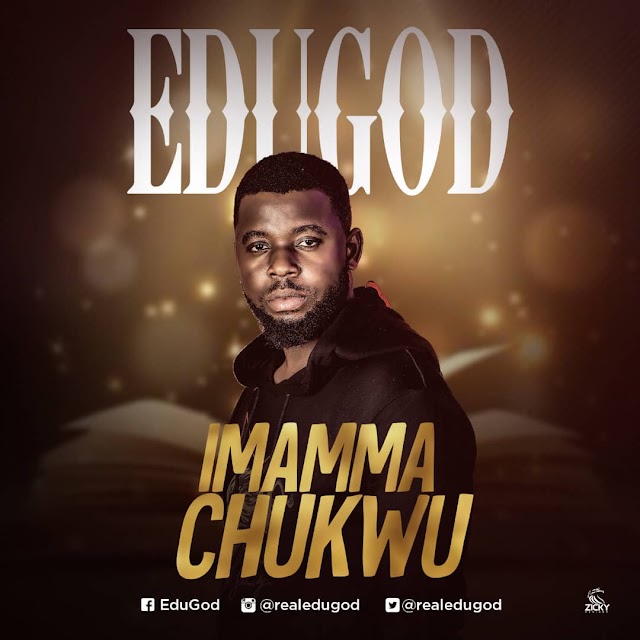