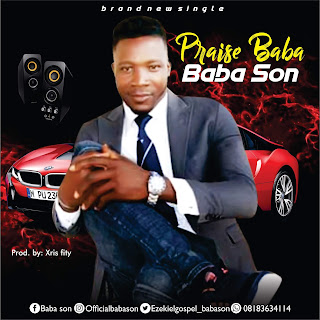 Baba Son was born August 8, 1986) Benin City Edo State where he started his primary education and later moved with his parents to Delta State before he finished his primary education and they moved back to Benin City where he did his secondary education before he came to Lagos State. BABASON as populary known Whit his stage name is an Urhobo, Delta State Nigerian
contemporary Christian singer-songwriter and instrumentalists.
Baba Son was born into the Family of Mr and Mrs Modupe Wenemu. They are eight children four brothers and four sisters. He has seven siblings and he is the fourth child among eight. His birth name is Ezekiel Modupe Ogheneyerowvo. . He began singing at the age of nine. He learned to play the piano during his tetrary education, where he studied (Q.S) Quantity Surveyor at Lagos State polytechnic (Laspotech)
Baba Son is also currently running a musical concert show tagged "Praise Till I Come", a platform he says will help to train young people with raw musical talents and give them a platform to showcase their gifts to the world. “We are hoping to give younger people opportunity to find expression with their gifts” he said. 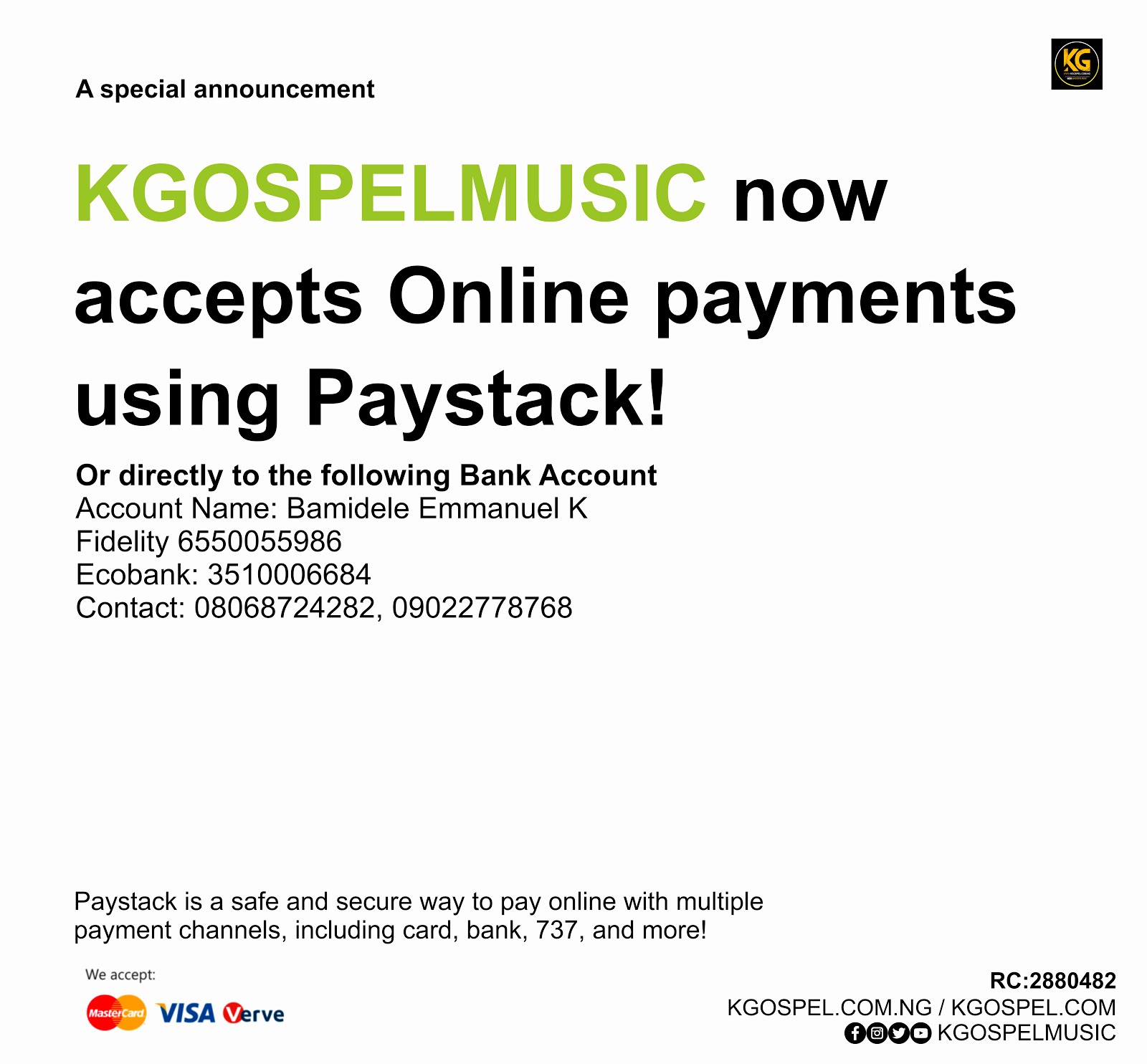 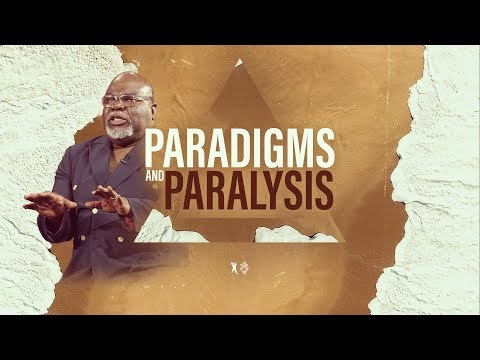